For the documentary, fifteen shorts were utilized and used in chronological order. 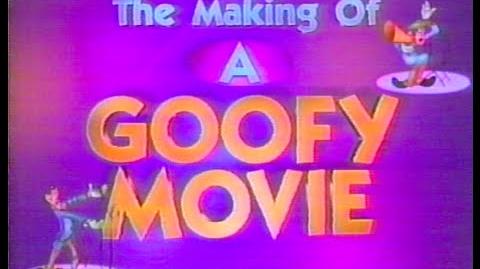 Retrieved from "https://disney.fandom.com/wiki/The_Making_of_A_Goofy_Movie?oldid=3816732"
Community content is available under CC-BY-SA unless otherwise noted.