"Someday My Prince Will Come"

"The Silly Song" (also known as "The Dwarfs' Yodel Song") is a song featured in the film, Snow White and the Seven Dwarfs. The seven dwarfs sing to Snow White to entertain her and celebrate her arrival. During the song, Dopey stands on Sneezy's shoulders and dances with Snow White. A huge sneeze from Sneezy, which sends Dopey into the ceiling, ends the song, followed by laughter from the dwarfs and the princess.

Happy: I'd like to dance and tap my feet
But they won't keep in rhythm
You see, I washed them both today
And I can't do nothing with 'em

(Chorus)
Ho hum, the tune is dumb
The words don't mean a thing
Isn't this a silly song
For anyone to sing?

Bashful: I chased a polecat up a tree
Way out upon a limb
And when he got the best of me
I got the worst of him

Sneezy: The minute after I was born,
I didn't have a nighty
So I tied my whiskers 'round my legs
And used them for a di--t--a-d--ah-ah-ahh--(sneezes)

Doc: We used to have a billy goat
And had him disinfected
He could have slept in Grumpy's bed
But the billy goat objected

Names of the Seven Dwarfs

In Disney Sing Along Songs: Heigh-Ho, the names of the seven dwarfs are in the Magic Mirror after the song. 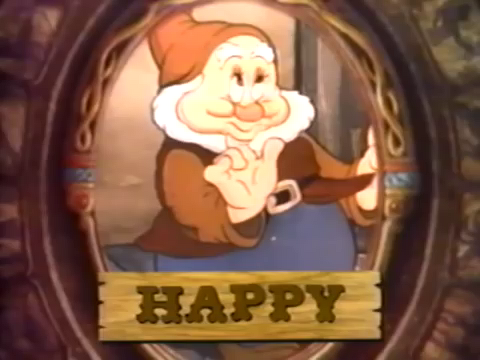 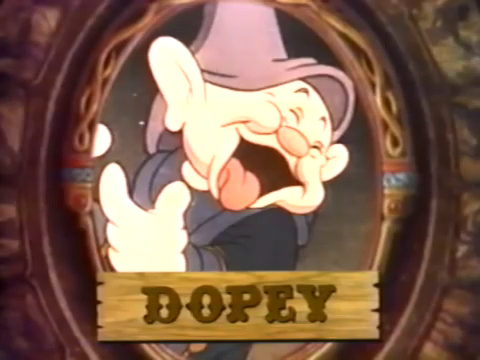 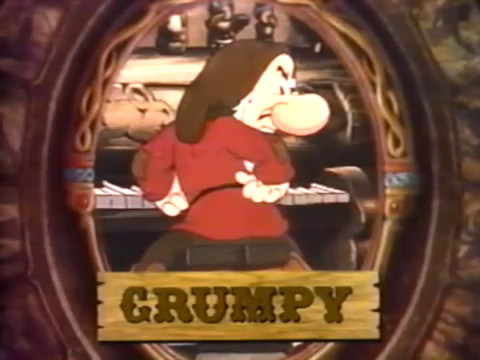 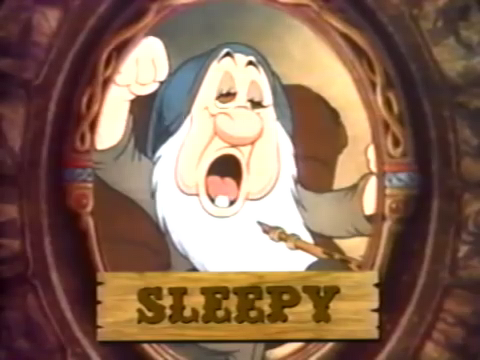 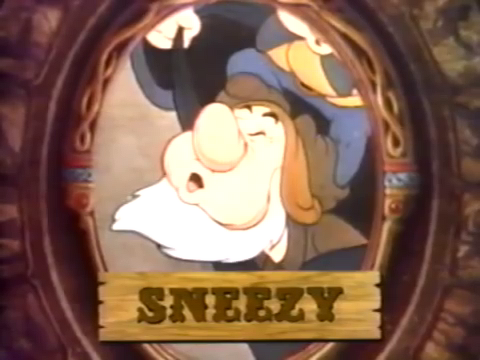 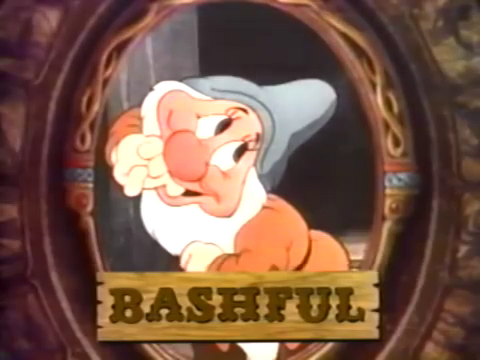 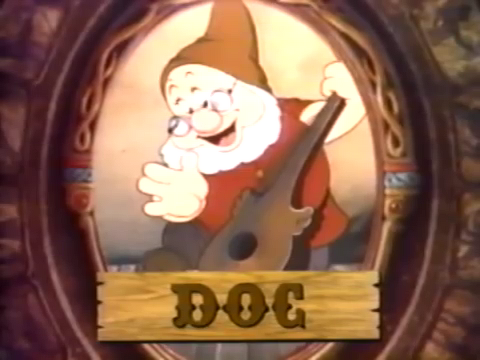 Retrieved from "https://disney.fandom.com/wiki/The_Silly_Song?oldid=4537998"
Community content is available under CC-BY-SA unless otherwise noted.