The Walt Disney Family Museum is an American museum that features the life and legacy of Walt Disney. It is located in the Presidio of San Francisco, part of the Golden Gate National Recreation Area. It retrofitted and expanded three existing historic buildings on the Presidio’s Main Post. The principal building, at 104 Montgomery Street, faces the Parade Ground, and opened on October 1, 2009.

Diane Marie Disney at the grand opening of the museum 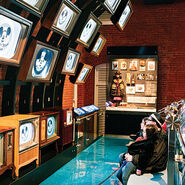 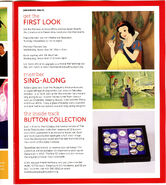 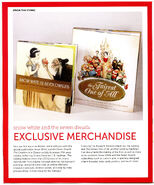 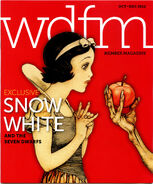