The Walt Disney Story of Our Friend the Atom

This book is the literary counterpart of the Walt Disney motion picture "Our Friend the Atom". The story tells how atomic science began, and how knowledge of the atom's energy final emerged at the result of much effort. 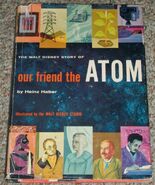 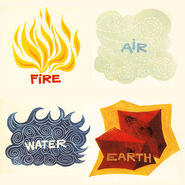 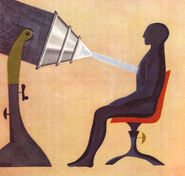 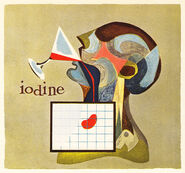 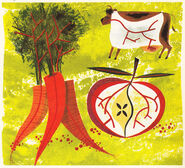 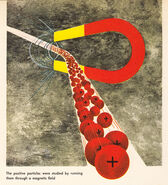 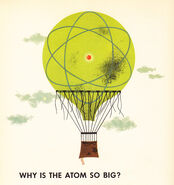 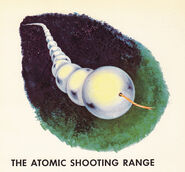 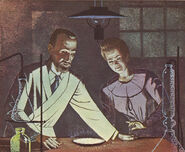 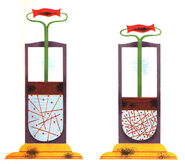 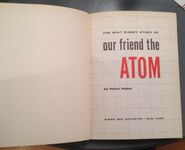 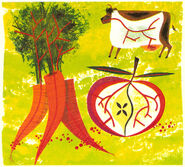 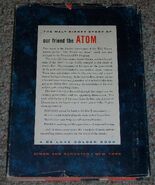 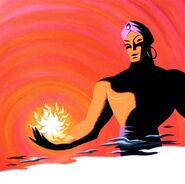 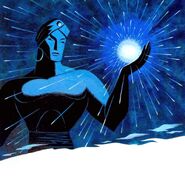 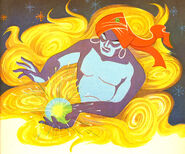 Retrieved from "https://disney.fandom.com/wiki/The_Walt_Disney_Story_of_Our_Friend_the_Atom?oldid=3137002"
Community content is available under CC-BY-SA unless otherwise noted.