Timon and Pumbaa's Wild About Safety is an educational series that features eight short films that were produced by Disney Educational Productions and Underwriters Laboratories.

Together with Timon (voiced by Bruce Lanoil) and Pumbaa (voiced by Ernie Sabella), students will learn a variety of safety lessons for around the house, for the environment, and for in the water that will help themselves and others avoid injuries, live problem-free, and be Safety Smart. At the end of each episode, Timon and Pumbaa sing a musical number reviewing all that they learned on the episode in question.

Screenshot of a Disney Junior Latin America airing of Safety Smart: Online
Add a photo to this gallery 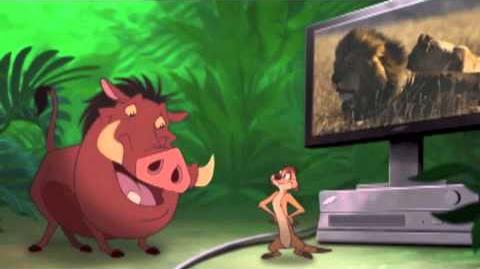 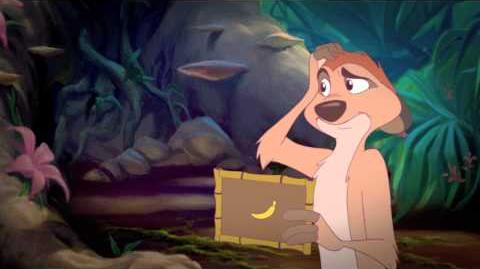 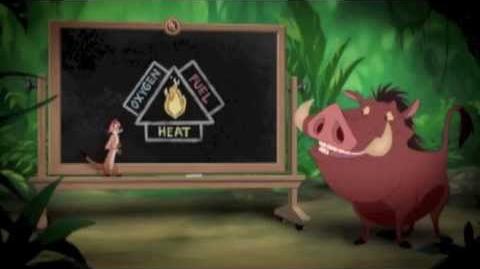 Wild About Safety with Timon & Pumbaa Safety Smart About Fire! Trailer
Add a photo to this gallery

Retrieved from "https://disney.fandom.com/wiki/Timon_and_Pumbaa%27s_Wild_About_Safety?oldid=4118314"
Community content is available under CC-BY-SA unless otherwise noted.