Jan A. Stack
Timothy Clifton Stack is an American film and television actor, voice actor, comedian, screenwriter, and producer. He is well known for his role as Notch Johnson on the FX TV series Son of the Beach. He also played himself in the NBC sitcom My Name is Earl. 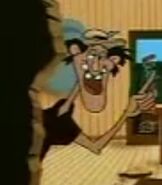 Zeke
(The Brave Little Toaster)
Add a photo to this gallery 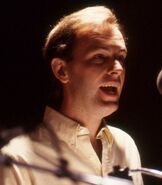 Timothy Stack behind the scenes of The Brave Little Toster. 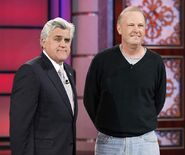 Timothy Stack appearing on the Tonight Show with Jay Leno in November 2009.
Add a photo to this gallery
Retrieved from "https://disney.fandom.com/wiki/Timothy_Stack?oldid=3838203"
Community content is available under CC-BY-SA unless otherwise noted.