Disney Wiki
Register
Don't have an account?
Sign In
Advertisement
in: People, Actors, The Avengers,
and 19 more

After filming his role for Muppets Most Wanted (and having become well known for his celebrity impressions), ShortListMag asked him to do an impression of Kermit the Frog and Miss Piggy. Attending the 2012 BAFTA Awards, Hiddleston gave Miss Piggy a kiss on the red carpet. Later that year, he tweeted a photo of himself and a Kermit doll dressed as Loki at the premiere of The Avengers in Rome. He called it the "one of the greatest moments of my life". He also played Captain James Nicholls in Steven Spielberg's war drama film War Horse.

Loki Laufeyson
(Marvel Cinematic Universe and The Simpsons: The Good, the Bart, and the Loki) 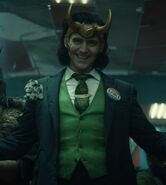 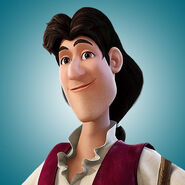 Tom Hiddleston with Miss Piggy at the 2012 BAFTA Awards. 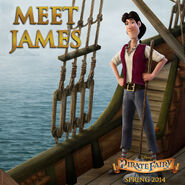 Tom Hiddleston on the cover of Empire promoting the Loki series in April 2021. 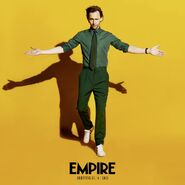 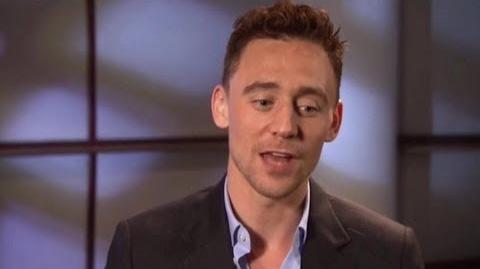 Tom Hiddleston Talking about Miss Piggy and Muppets Most Wanted 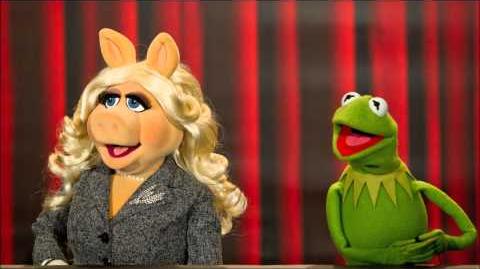 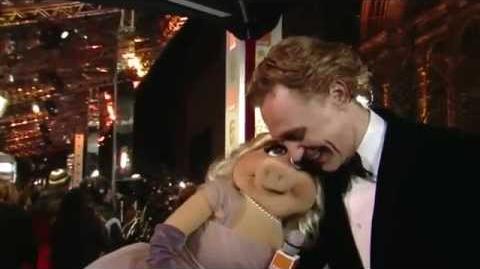 Tom Hiddleston with miss Piggy!!
Kissing and flirting with Piggy