Tomorrow We Diet! is a 1951 Goofy cartoon directed by Jack Kinney.

Goofy (known as "George Geef" in this short) has difficulty trying to lose weight by dieting when his mirror talks back to him.

The title Tomorrow We Diet is a pun on the expression, "Let us eat and drink; for tomorrow we die." It is found in 1 Corinthians 15:32 in the Bible.

George gets a "light snack". 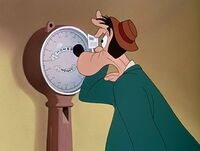 "I must be getting fat!"

George briefly turns into a rabbit.

George tries boarding up his refrigerator. 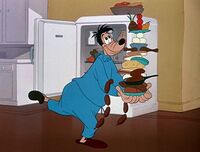 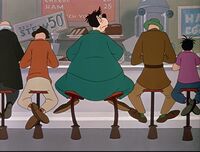 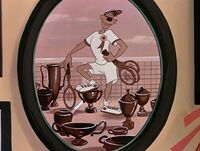 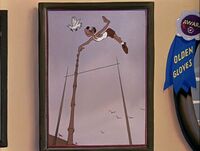 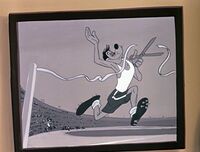 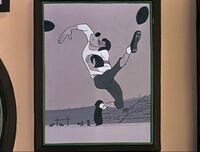 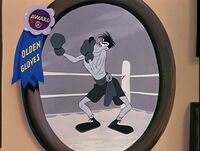 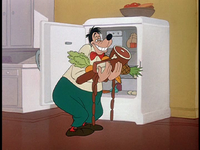 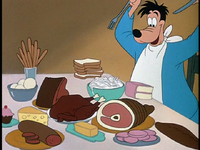 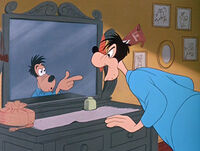 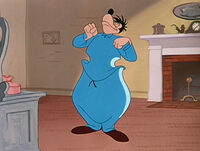 ”fin as a fiddle” 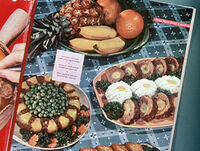 Retrieved from "https://disney.fandom.com/wiki/Tomorrow_We_Diet!?oldid=3872471"
Community content is available under CC-BY-SA unless otherwise noted.