Being ignored, not being able to do what he likes to do, being rejected, rotten bananas
Treelo is the secondary tritagonist of the 1997 TV series, Bear in the Big Blue House.

Treelo is a lemur from Bear in the Big Blue House. As a lemur, Treelo loves swinging from vines and other things and is very energetic. He loves feathers and has a collection of them. He also knows how to wiggle his ears. Treelo speaks in a unique trilling manner that sometimes becomes incoherent, especially when he gets excited. This sort of babbling is sometimes referred to on closed-captioning as "Treeloese."

Treelo seems to be just a bit younger than the other kids in the Big Blue House. He lives there when he's not playing outside. He apparently grew up there too and was raised by Bear, as Bear has memories of taking care of him when he was just a baby.

Treelo enjoys listening to music on the radio and dancing to it. If Treelo sees a radio, he will generally want to turn it on and play music. 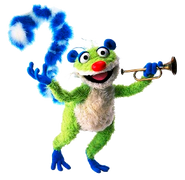 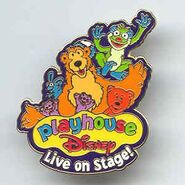 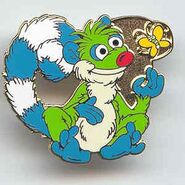 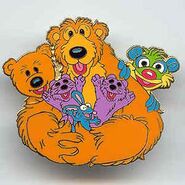 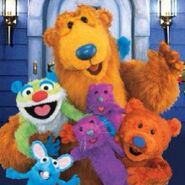 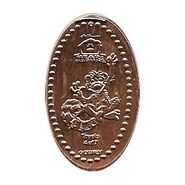 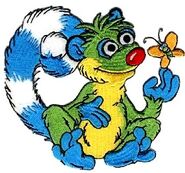 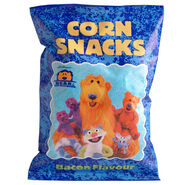 Add a photo to this gallery
Retrieved from "https://disney.fandom.com/wiki/Treelo?oldid=4471401"
Community content is available under CC-BY-SA unless otherwise noted.