Growing up is a beast.Tagline

Turning Red is an upcoming American 3D computer-animated coming-of-age film produced by Pixar set to be released on March 11, 2022. The film will be directed by Domee Shi and written by Shi and Julia Cho, and will be Pixar's 25th feature film.

Set in Toronto, Ontario, Canada, in Turning Red, Mei Lee is a confident, dorky thirteen-year-old torn between staying her mother's dutiful daughter and the chaos of adolescence. And as if changes to her interests, relationships, and body weren't enough, whenever she gets too excited (which for a teenager is practically ALWAYS), she "poofs" into a giant red panda! 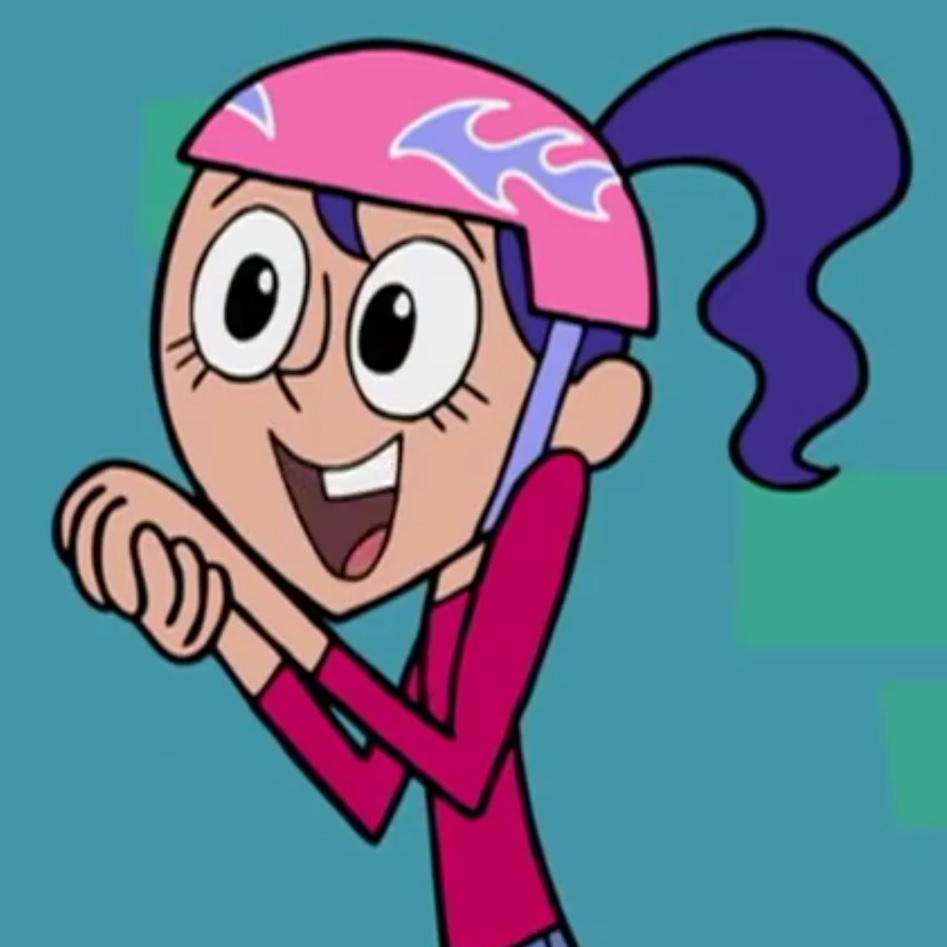