Ubisoft Entertainment S.A. is a major French computer and video game publisher and developer, with headquarters in Montreuil-sous-Bois, France. The company has a worldwide presence with studios in 17 countries and subsidiaries in 28 countries.

Ubisoft has published an asortment of Disney titles since 1999. They were also the publisher of games from NewKidCo in Europe, as well as the British and Irish distributor for Tron 2.0. 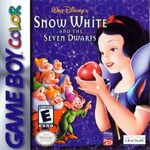 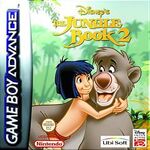