The United Kingdom of Great Britain and Northern Ireland, commonly known as the United Kingdom (UK) or simply Britain, is a sovereign state located off the northwestern coast of continental Europe. The country includes the island of Great Britain (a term sometimes also loosely applied to the whole state), the northeastern part of the island of Ireland, and many smaller islands.

Flag of the United Kingdom 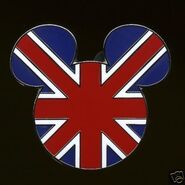 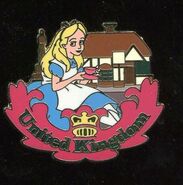 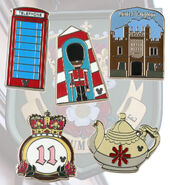 Add a photo to this gallery
Retrieved from "https://disney.fandom.com/wiki/United_Kingdom?oldid=4512103"
Community content is available under CC-BY-SA unless otherwise noted.