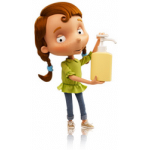 Buzz Lightyear
Tinker Bell
Disney Princesses (not only the official ones, but also some unofficial ones like Mira Nova)

Short, skinny, somewhat like a golden-blonde version of Anna with white bangs

Asperger's syndrome (which is NOT a disability, but a superpower)
Great at spotting Hidden Mickeys
Can sing Tom Lehrer's "The Elements" from memory
Super-smart brain loaded with Disney trivia
Angry Birds and Tetris

"Buzz-zinga!"
"To Disney and beyond!"
I'm Buzzfan120, and as my username implies, I am a huge Buzz Lightyear fan! In fact, I love all things Disney, especially Pixar. I also like Cheetos, Puffs Plus, Wubbzy and things that are blue. I hate zits, opera and when people say bad things about Disney.

Monsters University
Add a photo to this gallery 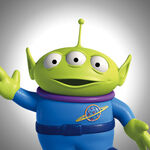 Henry J. Waternoose (don't ask me why, but for some strange reason I've always had kind of a soft spot for him)
Add a photo to this gallery 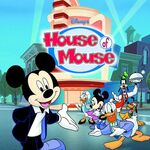 Phineas and Ferb
Add a photo to this gallery

Retrieved from "https://disney.fandom.com/wiki/User:Buzzfan120?oldid=3916311"
Community content is available under CC-BY-SA unless otherwise noted.