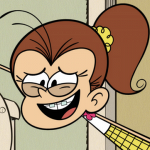 My favorite one is Fantasia

Disney not releasing animated TV shows and episodes on DVD.

"I know what we're gonna do today!"

My name is Ryan, I have been a huge Disney fan my whole life. I enjoy watching many Disney films, shorts, TV shows, and collecting Disney DVDs and various merchandise in my free time. I am 21 years old and Walt Disney Treasures is my favorite series of all time. Additionally, Fantasia is my favorite movie of all time.The first Disney movies I owned on VHS were Pinocchio, The Sword in the Stone, The Jungle Book, The Little Mermaid, and Aladdin. I have been to Walt Disney World eight times with my first trip being in December 2000 and my most recent trip being in January 2015. I also went on the Disney Magic cruise ship in November 2013. I have never been to Disneyland but I am planning to next year during the 65th anniversary!

Other Wikis I take part in

Disney Favorites of mine

DuckTales the Movie: Treasure of the Lost Lamp

Phineas and Ferb The Movie: Across the 2nd Dimension

Who Framed Roger Rabbit
Add a photo to this gallery 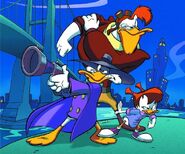 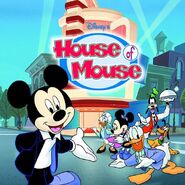 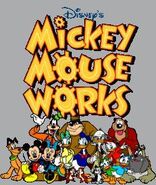 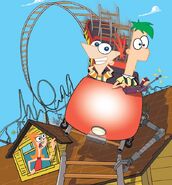 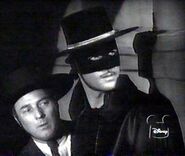 Zorro
Add a photo to this gallery

Wendy
Add a photo to this gallery 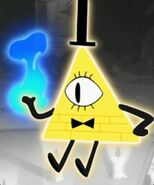 Bill Cipher
Add a photo to this gallery 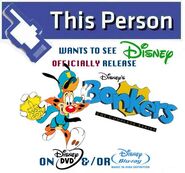 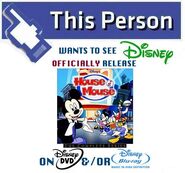 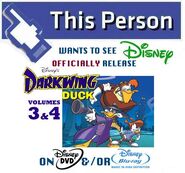 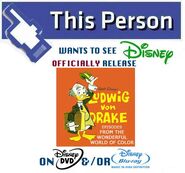 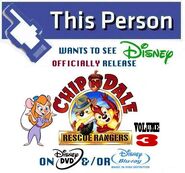 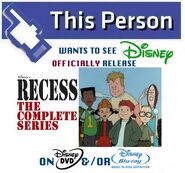 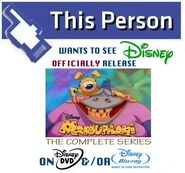 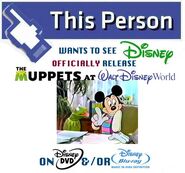 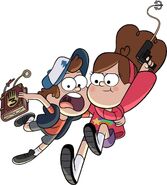 Add a photo to this gallery
Retrieved from "https://disney.fandom.com/wiki/User:Disneyfan97?oldid=3705736"
Community content is available under CC-BY-SA unless otherwise noted.