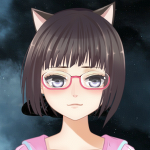 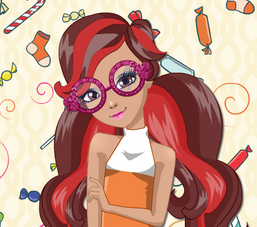 All of them (so far)

To learn everything about the film making industry

To one day work for Disney studiosTo make my own movies, films, and shows

Bullies, Fake info, Errors, Lies, Rumors, Vandelism, Rule breakers (unless the rules were meant to be broken), Theivery, Laziness, Sitting around doing nothing

Hey there, the name is Princess prepared and I love being here. I have a lot favorite shows and movies from Disney. I have watched Walt Disney's first movie "Snow White and the Seven Dwarfs" to all the movies after that one. Right now I'm writing my own stories, so that one day I can work for Disney studios and make movies. When that happens I'll be living the dream.

Right now, I'm trying new things and doing everything to know what the people in Disney studios usually do, such as making songs, scripts, acting, singing, playing instruments, learning new languages and cultures, and of course animating. I'm able to animate on both paper and computer. Although, it's not as advance and professional as the animators in disney, it's at least a start.

Retrieved from "https://disney.fandom.com/wiki/User:Princess_prepared?oldid=2773097"
Community content is available under CC-BY-SA unless otherwise noted.