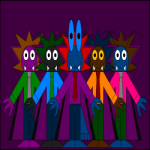 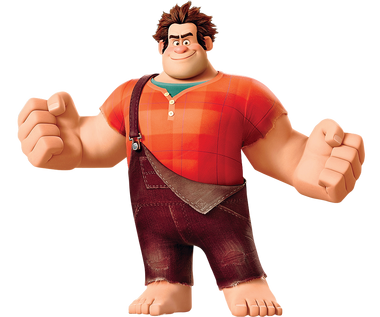 Drawing, watching movies, playing video games
Hello everyone! Welcome to my userpage. I'm Robergestudios, a cartoonist and artist. I am a big fan of Disney films, especially animated ones, including The Nightmare Before Christmas, Monsters, Inc., Wreck-It Ralph, and others. I also love drawing and watching films.

James and the Giant Peach

Zootopia
Add a photo to this gallery 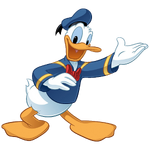 Yoda
Add a photo to this gallery

Thanos
Add a photo to this gallery

Retrieved from "https://disney.fandom.com/wiki/User:Robergestudios?oldid=4221855"
Community content is available under CC-BY-SA unless otherwise noted.