Walmart is a major store chain that was founded by Sam Walton in 1962. Although not owned by Disney, it has sold a number of exclusive video and DVD releases of various Disney-related productions. It is the world's largest company by revenue, according to the Fortune Global 500 list in 2014, the biggest private employer in the world with over two million employees, and the largest retailer in the world. Walmart is a family-owned business, as the company is controlled by the Walton family, who own over 50 percent of Walmart through their holding company, Walton Enterprises. It is also one of the world's most valuable companies (in terms of market value), and is also the largest grocery retailer in the U.S.

Note: Some of these DVDs were (or will be) later made available at general retailers; these are marked with an asterisk.

DuckTales the Movie: Treasure of the Lost Lamp*

Goof Troop: Have Yourself a Goofy Little Christmas*

TaleSpin: Volume 3*
Add a photo to this gallery 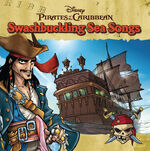 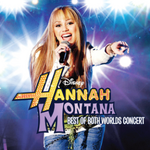 Best of Both Worlds Concert* 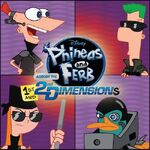 Phineas and Ferb: Across the 1st and 2nd Dimensions with 10 bonus tracks 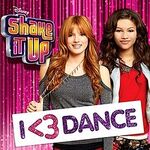 Shake It Up: I <3 Dance with 2 bonus tracks
Add a photo to this gallery

Retrieved from "https://disney.fandom.com/wiki/Walmart?oldid=3944791"
Community content is available under CC-BY-SA unless otherwise noted.