The Walt Disney Mini Classics is an old series of VHS releases, that ran from 1988 to 1991.

Each video contains one of Disney's theatrical animated featurettes.

Each video in the series has ended with a list displaying the available titles, accompanied by audio from Thru the Mirror, with two exceptions. Only one tape, The Wind in the Willows, has a telephone jingle that remains unidentified and uninspired to this day. Not too much later, tapes including Bongo have a slightly abridged version of the logo jingle.

The Laserdisc versions has contained the contents of two or three of their equivalent VHS versions.

In 1993, the Mini-Classics videos are discontinued, starting in early 1994 a new, similar series of tapes, Disney Favorite Stories, was launched in its place.

Winnie the Pooh and the Honey TreeSeptember 28, 1989

Winnie the Pooh and the Blustery DaySeptember 28, 1989

Winnie the Pooh and a Day for EeyoreSeptember 28, 1989 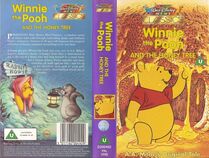 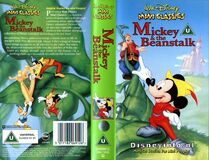 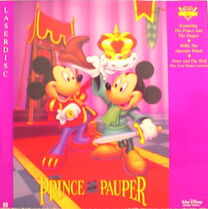 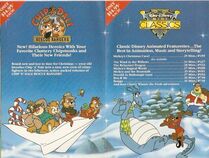 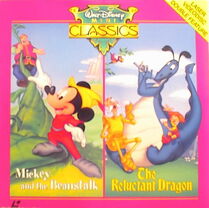 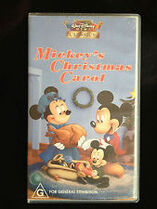 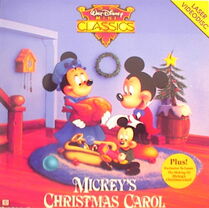 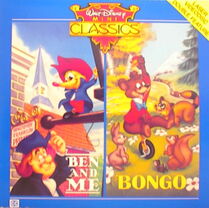 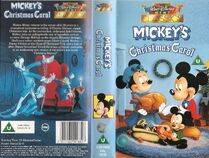 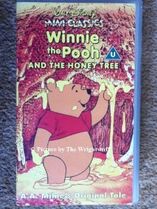 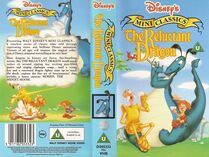 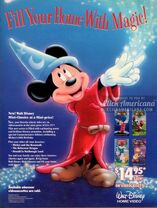 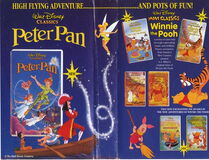 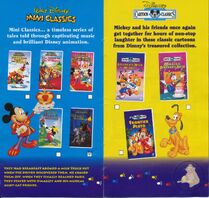 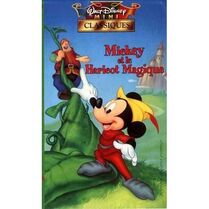 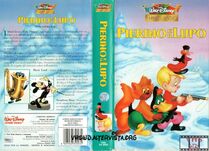