The Walt Disney World Anniversary celebrations ran from 1st October 1996, through to the 31st January 1998, Cinderella Castle was transformed into a giant pink birthday cake, topped with faux icing, lollipops and gum drops. The castle also had 26 candles for 25 years and one to grow on. After which the castle was returned to its more familiar mottled grey stone pattern. For the 25th anniversary in the Magic Kingdom featured speeches by Roy E. Disney, then-CEO Michael Eisner and then-first lady Hillary Rodham Clinton, as well as a thundering flyover by U.S. military jets. The celebration was being marked in a great many ways, from the free "Guest of Honour" badges, 25th anniversary lithographs, and new 25th anniversary placards and banners around the parks. A new parade was also unveiled, called The "Remember the Magic" parade which was an entirely new kind of street-theater performance with a "stop-action" twist. Six giant floats (up to 55 feet long and 22 feet high) roll down Main Street, U.S.A., each afternoon loaded with famous Disney characters and surrounded by dancers and colorfully costumed performers singing the 25th anniversary theme song, "Remember the Magic."

Write the second section of your page here. 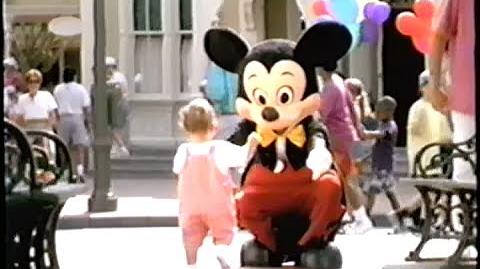 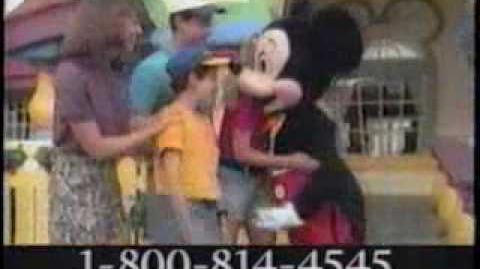 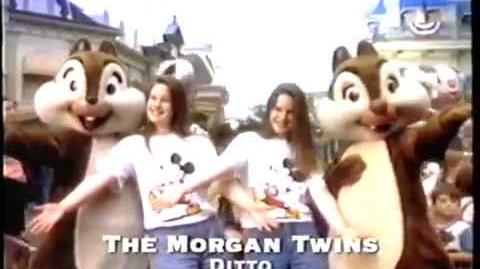