WandaVision is an upcoming Disney+ original television series, set within the Marvel Cinematic Universe, focusing on Scarlet Witch and Vision. It will premiere on January 15, 2021, and it will be the first of eight MCU series to be broadcast on the streaming service Disney+.

Marvel Studios’ “WandaVision” blends the style of classic sitcoms with the Marvel Cinematic Universe in which Wanda Maximoff (Elizabeth Olsen) and Vision (Paul Bettany)—two super-powered beings living their ideal suburban lives—begin to suspect that everything is not as it seems.[2]

Disney+'s original logo for the series 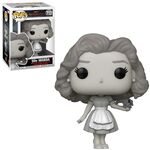 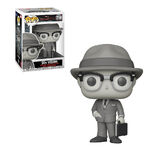 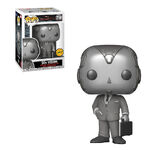 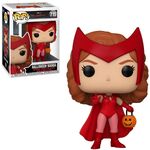 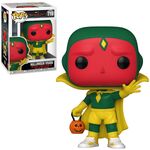 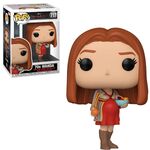 Retrieved from "https://disney.fandom.com/wiki/WandaVision?oldid=4320148"
Community content is available under CC-BY-SA unless otherwise noted.