"What the Juice?" is the theme song played in the introduction of the Disney XD series, Randy Cunningham: 9th Grade Ninja.

Randy Cunningham: For 800 years, Norrisville High has been protected by a Ninja. No one knows that every four years, a new warrior is chosen.

What the hey?
Come on, you!
What the juice?
He's so Bruce!

What the hey?
Come on, you!
Do it, Ninja!
What the juice? 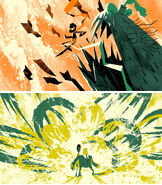 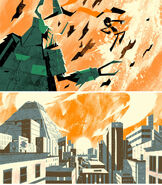 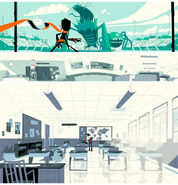 Retrieved from "https://disney.fandom.com/wiki/What_the_Juice%3F?oldid=4434944"
Community content is available under CC-BY-SA unless otherwise noted.