The Zyclops are an army of robots who serve Zurg in the 2022 Disney/Pixar animated film, Lightyear. 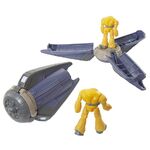 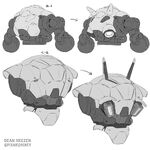 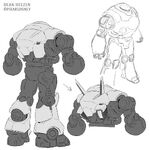 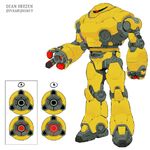